Why don't schools learn? Why Academia needs to catch up to the 21st Century. 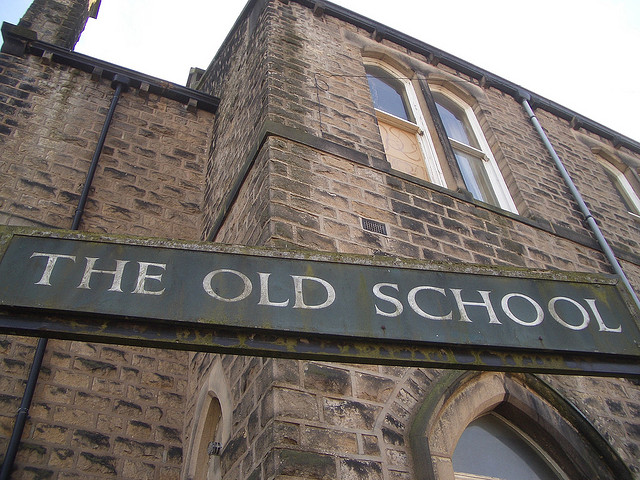 I think most people would agree that one's academic performance and suitability for a specific job role are not well correlated to say the least. That's not to say that schools are not important - they are - but in this post I'm questioning traditional academic values and how applicable they are to our current and future economy.

Below, Sir Ken Robinson, an international advisor on education in the arts to governments, talks about the need for teaching creativity systematically in schools.

It's no accident that general schooling systems all have the same hierarchy of subjects with the focus being on maths, science, critical and analytical thinking, languages, the more process driven parts of the brain. This is largely due to the culture and economy of the early 19th century when the first schooling systems began. During this time the view of intelligence focused on deductive reasoning and knowledge of the classics. Importantly, Industrialism was the economic imperative at the time and schools were designed to meet its needs. This may have been fitting in the 19th century but it's not now!

"There were no systems of public education before the 19th century. They all came into being to meet the needs of industrialism... Schools are organised on factory lines, ringing bells, separate facilities, specialised into separate subjects, we educate children in batches" (Ken Robinson).

The issue is, all the logical, linear, sequential, analytical 'left brain' values that we're taught and tested at school, are now searchable on a smartphone and/or are cheap to outsource. With the shifting economics of global manufacturing, it's becoming more important than ever to not just encourage but to focus hard on nurturing creativity and innovation. Economically, it's no longer sustainable to rely on traditional academic abilities. At least not in the West.

Below, Daniel Pink, author of "A Whole New Mind: Why Right-Brainers Will Rule the Future" and Tom Barrack, a billionaire private equity real estate investor, both talk about the importance of 'right brain' thinking.

Academic institutions need to rethink their values if they want to provide a balanced education that develops and nurtures creative capacity, as opposed to letting it deteriorate. Failing to do so means releasing yet another generation into employment that requires them to think in ways that they would have been taught to believe were less important.